Back in 2017, Microsoft announced their strategy to make Microsoft Teams be a single platform for communications as part of Office 365 suite. I’ve tried using Teams since Beta release, but it was too early at least for us to use it in real life and Slack was much better, so we’ve decided not to make any migrations there.

Recently, I was rechecking Teams, and we decided to make a migration from Slack, and I’ll share my top 3 reasons why

For the last couple years, we were using Skype, HipChat (RIP), Slack and now it’s Microsoft Teams. For now, Teams seems to be the most comfortable product for us, and I like to see the progress Product Group is making to make it even better. Feel free to review Office 365 Roadmap.

SharePoint 2019 brings a set of changes for the existing functionality including both deprecated and removed features. The difference between these two is that deprecated features are still available but they will be removed in the next major SharePoint release.

END_OF_DOCUMENT_TOKEN_TO_BE_REPLACED 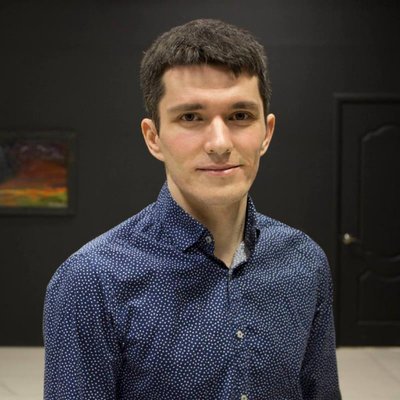